Some Of These Controversial Videos Were Banned, Here’s Why

Many artists seem to think they can get away with absolutely anything. But as this list shows, they’re not always right. While it’s normal for musicians to push the envelope, their audience is not always receptive. The artists may not have intended to overstep the line, but they nevertheless shocked the public to no end. Some music videos were bad enough to get banned!

Warning: some videos can be graphic!

Released in 2000, Eminem’s video garnered attention for portraying several dark themes such as obsession, physical abuse, mental illness and murder. The video depicts an Eminem fan named Stan who obsesses over the star and gets more disturbed as he is ignored. The story ends with Stan tying up his pregnant wife, putting her in the car trunk and then driving off a bridge. It’s been banned in several countries, and MTV censored several of the scenes such as the one that features the wife in the trunk.

This video received divided reactions and generated a lot of negative attention for featuring nudity without having the proper permits and licenses to do so. It was published in 2010 and became more controversial after Badu was charged with disorderly conduct for public nudity in a separate incident. She was fined $500. Many were upset that her video depicted her dying in the same place where John F. Kennedy was assassinated, giving the video an R-rated classification to this day.

Nirvana was a band that was used to controversy, but the video for their song Heart-Shaped Box took the cake. The video incorporates imagery from The Wizard of Oz and twists it by showing human fetuses hanging from a tree. There are also a lot of disturbing images, such as a little girl in a Klu Klux Klan outfit, artificial crows, and an old man climbing onto a cross. Described as both terrible and beautiful, it was ranked as one of TIME magazine’s best music videos.

This video went viral for all the wrong reasons. The video was slammed as being both racist and discriminating as all the dancers in the video are black while the message carried on the video is clearly feminist. It was classified as “racially insensitive” by outlets all around the world.

This music video starring the all-time famous Madonna raised plenty of eyebrows and warnings during its 1989 release. Most of the controversy surrounded the diva bringing a statue of Jesus to life, dancing in front of burning crosses, and having a romantic interaction with an African-American man. It was deemed controversial by MTV, and one critic even stated: “It’s condemnable on the face of it because it exploits a symbol of evil [the burning crosses of the Ku Klux Klan] in order to sell records.” Ouch! 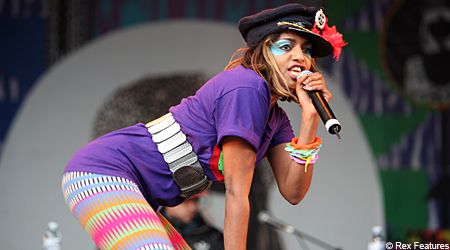 This short film made for the song Born Free has gotten tons of criticism, getting it banned from YouTube. The video depicts redhead teenagers being gathered together, executed and blown up. It was released just two weeks after Badu’s Window Seat, but Window Seat gathered much more controversy. How hypocritical! 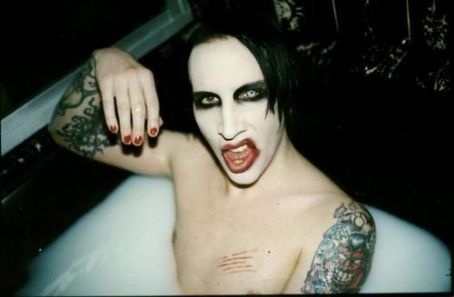 SEE ALSO: 10 Celebrities Who Once Were Strippers Before Cleaning Up Their Act.