A small lie might not seem like a big deal when you’re trying to be popular. The following celebrities twisted their stories for stardom. For some, these little lies came back to threaten their careers. Others managed to maintain their credibility to the expense of a minor embarrassment. 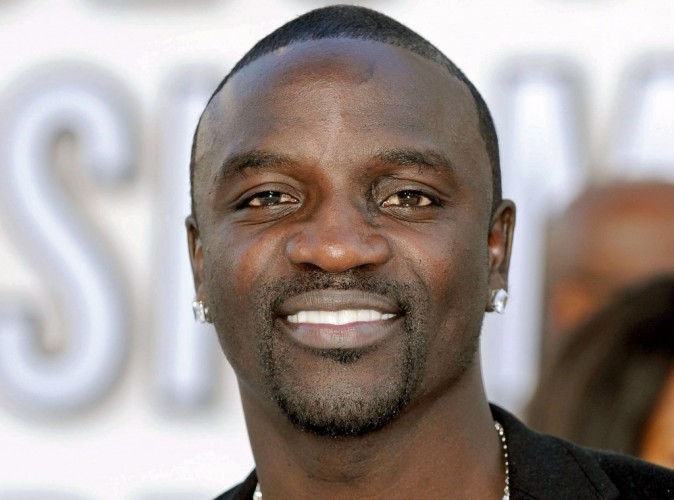 The Senegalese rapper claims to have a troubled past, which he often references in his music. He said he ran a notorious car theft ring that landed him in prison for years. However, this story has not held up under investigation. It appears from the website The Smoking Gun that though Akon has a few arrests on his record, only one of them is a felony and he never served any jail time. He only served three years probation. His fabricated and embellished stories were likely an attempt to create a tougher image for his career. 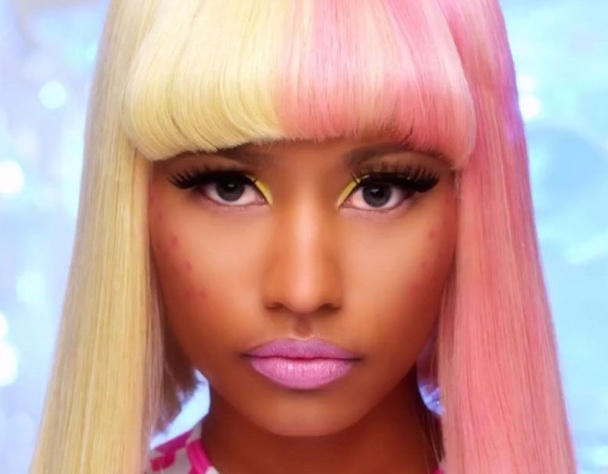 Lots of female stars lie about their age, and rapper Nicki Minaj is one of them. Minaj got into a fight with her manager in 2011. She denied the altercation, but a police report recorded the incident. The report ended up being published online. At the time, Minaj claimed to be 26 when she was actually 28. It was such a small lie that it did not cause any damage. Which begs the question – what was the point of it? 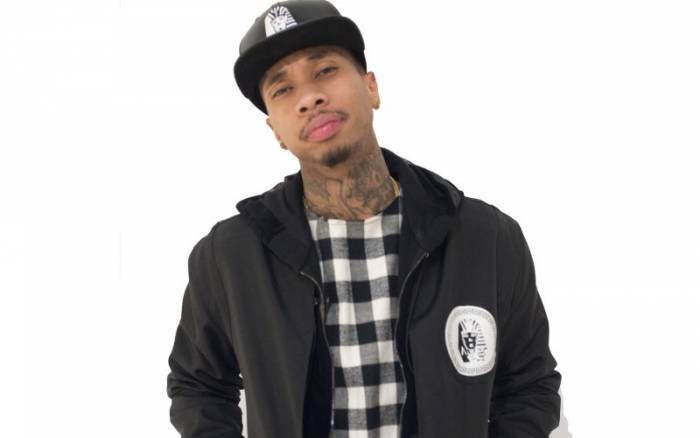 Tyga is yet another rapper accused of faking street cred. He claims that he is from Compton: a city known for gang violence that many famous rappers are from. However, a video surfaced that showed otherwise. A young Tyga was taped bragging about living in the Valley – a wealthier area – and that he drove a Range Rover. He tried to explain that his family was only wealthy at the time and he did grow up in Compton. But Tyga is also accused of lying about his relationship with Kylie Jenner. He denies that he was with her while she was underaged, but many others believe differently. 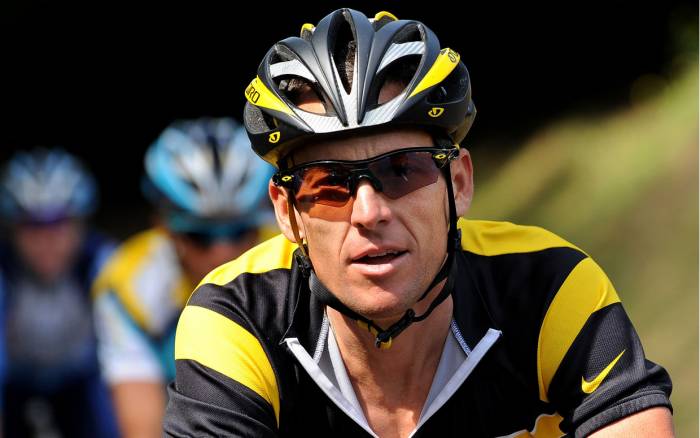 The world famous cyclist was accused of using performance-enhancing drugs for years, but he always denied it. The truth came out in 2012. The U.S. Anti-Doping Agency found him guilty of doping, he was stripped of his titles, and he was banned from all competitions that follow the World Anti-Doping Agency Code. 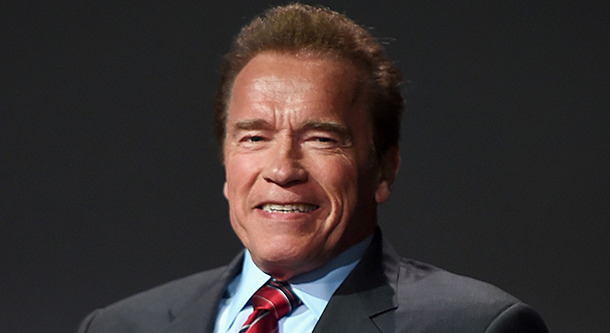 The famous actor and politician kept a big secret for 13 years: he had fathered a child with his housekeeper. His wife, Maria Shriver, had suspected this for a while and he confessed once she confronted him. The scandal rocked the world and caused the Schwarzeneggers to divorce. 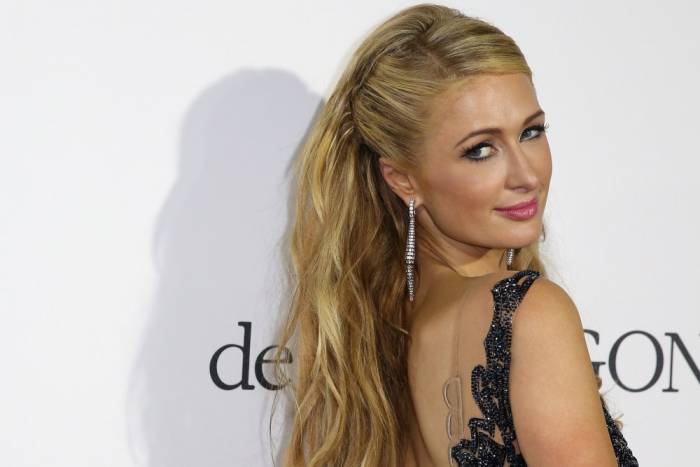 The famous heiress and reality television star vehemently denied using drugs. Even when she was caught red handed, she still denied it. She was arrested for cocaine possession; drugs were found in her purse. Even though the purse contained her driver’s license, credit cards, and cell phone. Paris claimed that the bag was not hers. And when her house was robbed, the apprehended thieves admitted that they stole jewelry, clothes, money, and cocaine from her home. But the star still denied there were any drugs in her possession.

Yet another rapper trying to fake street cred. His lyrics mention drug dealing, which he claims represents his real life. But rumors began to surface that Ross was actually a correctional officer. He denied it until too much evidence came out, including pictures. He still pretends that his lyrics represent his real past. 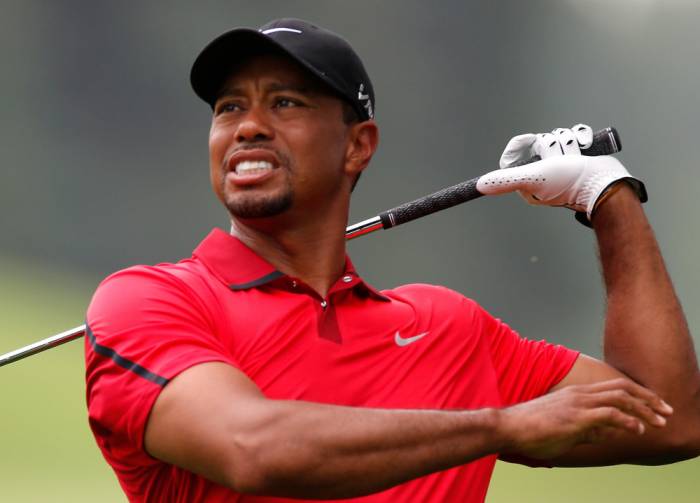 Tiger Woods’ image was squeaky clean up until 2009. A tabloid had accused him of having an affair, which he denied. Woods crashed his SUV near his home, and his wife was seen coming after him with a golf club. Following that incident, it came to light that Woods did not just have one affair – he had over 100 during his 5-year marriage. As more and more mistresses spoke up, his image kept on suffering. The couple divorced soon after the incident. 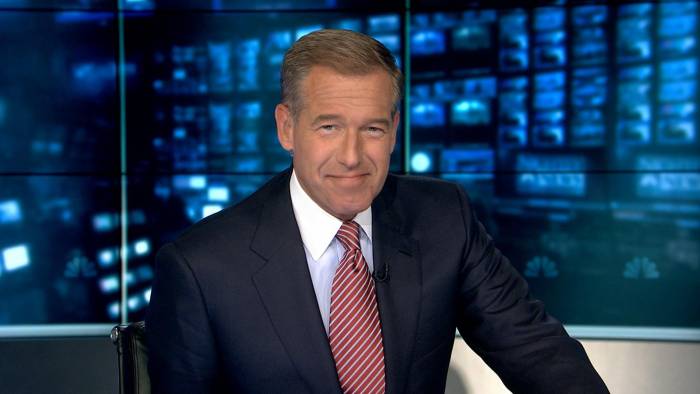 The famous NBC news anchor severely damaged his reputation by exaggerating some past stories. Williams said that while he was in Iraq, his helicopter was hit by fire. The reality was that he was never on that helicopter and arrived on the scene much later. He managed to conceal the truth for 12 years. He still works for the network, but he was removed from his anchor position at NBC Nightly News.

SEE ALSO: 16 Celebrities Who Faced Adversity And Never Gave Up.