Rapper 50 Cent, also known as Curtis James Jackson III, filed for chapter 11 bankruptcy protection in the US Bankruptcy Court in Hartford, Connecticut. According to documents obtained by the Wall Street Journal, 50 Cent reported that his current assets and debts were “in the range of $10 million to $50 million”.

This filing comes days after 50 Cent was ordered to pay $5 million to Lastonia Leviston, the mother of his rival Rick Ross’ child. 50 was sued for leaking a compromising tape that she recorded a few years ago with her boyfriend. Leviston supposedly struggled with suicidal thoughts after the video was released.

The rapper was popular for his business savviness. He reportedly made between $60 and $100 million when VitaminWater, in which he was an investor, was sold to Coca-Cola. At the end of 2014, 50 Cent closed a $78 million deal with FRIGO Revolution Wear, an underwear company. The frequent Forbes list honoree had an estimated net worth of $155 in May. 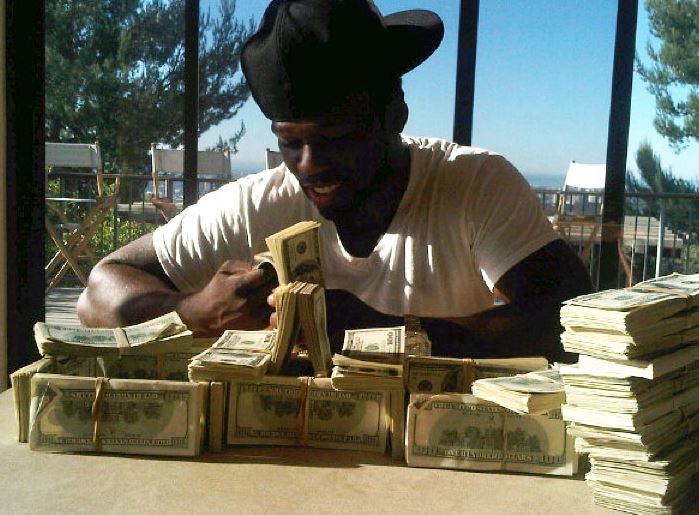 Last year, the rapper lost a three-year lawsuit in which a headphones company sued him for copying a design. He was ordered to pay $16 million. 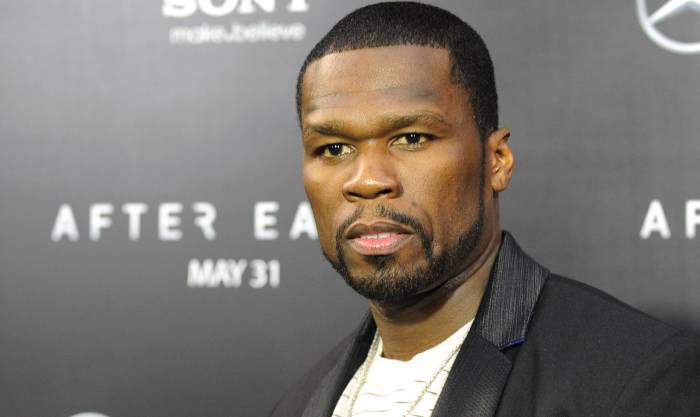 Here are a few funny tweets we came across.

50 cent, not only is it his name, it's his net worth pic.twitter.com/yjGqqtzo03

A guy named Bolt is fast, & a guy named 50 cent is broke. Not saying names are important but to be safe I'm naming my kid Rich McWellhung.

50 Cent has filed for Bankruptcy. "Put your hands together for…Zero Cent!"

50 cent filed for bankruptcy finally completing the longest set up to the easiest joke of all time.

50 Cent is filing for bankruptcy, he will now be called Zero Cent

It's mental that 50 Cent is bankrupt. He's always been so careful with his savings. pic.twitter.com/CrLgWAwVhs