The American magazine, Forbes, released a list of the top 20 richest pastors in the world. With a fortune ranging from $10 million to more than a billion dollars, these pastors have built real empires whose influence have reached well beyond the religious sphere. In this list, Africa, the poorest continent in the world, is very well represented. In fact, seven Nigerian pastors have become national celebrities. While their followers hope for a financial miracle or to be cured of an incurable disease, these Nigerian pastors are seeing their fortune reach new heights. They travel by private jets, drive luxury cars and have impressive homes all around the world. 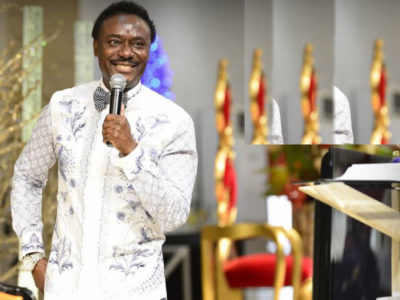 Before becoming a pastor, Chris Okotie was a famous singer known for the hit 80s song, “Show Me Your Backside.” His church, among the more flamboyant ones in Nigeria, has about 5,000 followers including many local stars. He even ran in the Nigerian presidential elections three times in vain. A big fan of luxury cars, he possesses, among others, a Mercedes S600, a Hummer, a Rolls Royce Phantom and a Porsche. 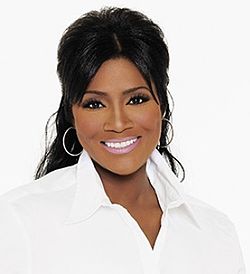 As an American televangelist, author, singer, and actress, Juanita Bynum has an impressive resume. This former hairdresser and flight attendant attracts tens of thousands of followers and it’s in Kenya where she has beaten all her previous records by having 750,000 followers. Ticket sales for her sermons, her DVDs and her books have allowed her to build a fortune estimated at $10 million. 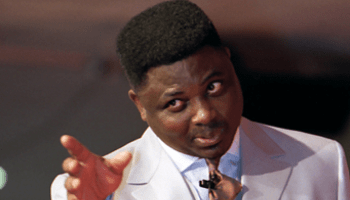 Matthew Ashimolowo, a Nigerian pastor, is the founder of the “Kingsway International Christian Center” (KICC) based in the United Kingdom. At the age of 20, he converted to Christianity and enrolled in a Christian school. Sent to the United Kingdom to develop the antenna for a Nigerian congregation, he decided to create his own church. Today, he is the head of the largest Pentecostal congregation in the United Kingdom. His two favorite topics to talk about are health and money. His predominantly black audience spends millions of dollars a year to attend his shows. 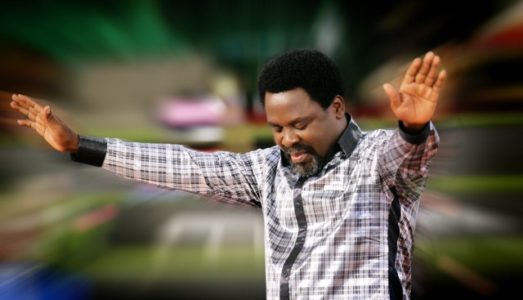 T.B. Joshua, the “Prophet,” is one of the most controversial pastors in Nigeria. Indeed, he owes his success to his “ability” to cure diseases said to be incurable such as HIV/AIDS, paralysis, or certain cancers. His church, called The Synagogue – Church of all Nations, brings together 15,000 members every Sunday and also has bases located in Nigeria, Ghana, the United Kingdom and Greece. T.B. Joshua also has his own TV channel called “Emmanuel TV,” which is also the largest Christian TV channel in Africa. Extremely popular on the internet, T.B. Joshua has more than 2.5 million fans on Facebook, more than 500,000 subscribers on YouTube, and his videos have been viewed more than 240 million times. 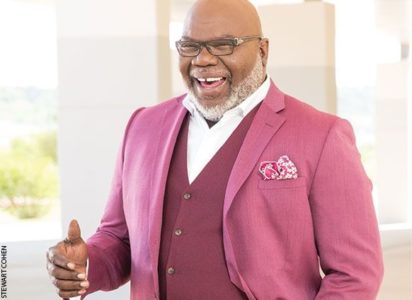 After becoming a pastor in his twenties, T.D. Jakes has built a fortune of $18 million. This American has made it work by within all these fields, such as being a pastor, film producer, and writer. T.D. Jakes is very popular on social networking sites with almost 600,000 fans on Facebook, 3 million followers on Twitter, and 1.7 million followers on Instagram. His shows even attracts more than 300,000 people. 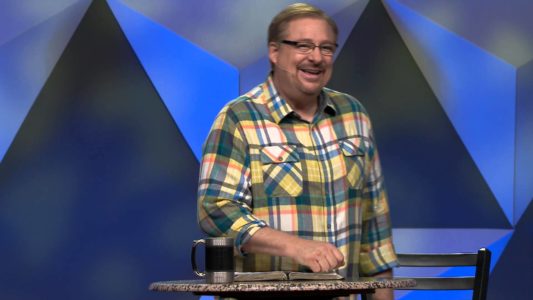 Rick Warren is the founder of the Saddleback Church in Lake Forest, California, which is the eighth largest congregation in the United States. Every Sunday, 20,000 followers come together at this church. This Christian pastor is also a prolific author, and his book, The Purpose Driven Life, has sold more than 30 million copies. He makes most of his living from 10% of his fortune, reallocating 90% of the rest. Rick Warren is an influential person in the United States and is frequently invited to speak at prestigious conferences at places like Harvard University, TED, the World Economic Forum and even the African Union. He also organized a debate between Obama and McCain throughout the presidential race, proof of the growing influence of megachurches in politics. 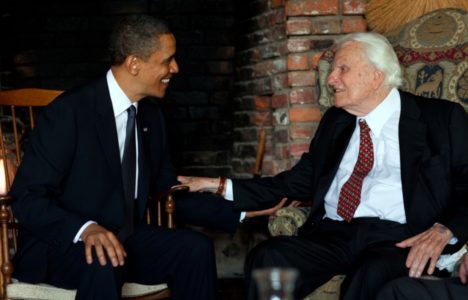 Billy Graham, a high-profile televangelist, preaches on radio and TV stations. Today at the age of 98, Billy Graham is among one of the most beloved American personalities. He has been featured 45 times in the list for most admired men in the United States. A TV star since the 1950s, he has inserted himself into politics and diplomacy by being an advisor to several presidents of the United States, including Richard Nixon, and by working alongside Martin Luther King to help decrease racial tensions between ethnic groups in the 1960s. 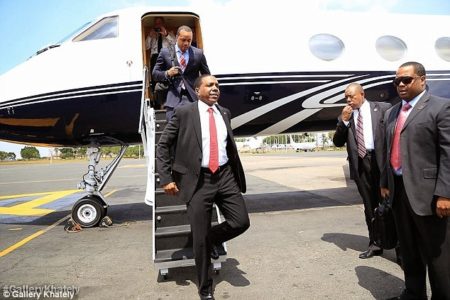 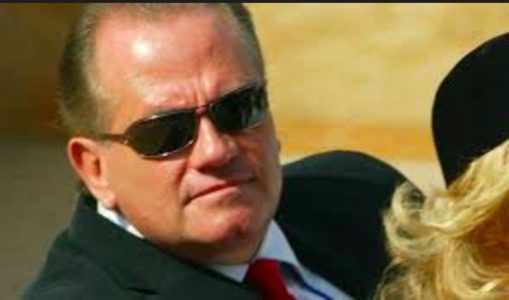 This South African pastor began his training in 1979 before founding his own church, the Rhema Bible Church, which today is the most powerful church in South Africa. The church has 50,000 members among which are the South African elite. At one time a bouncer for a nightclub, Ray had also been a professional bodybuilder and became known as Mr. South Africa. He even won 3rd place at the World Bodybuilder Championships in London in 1974 … alongside Arnold Schwarzenegger. 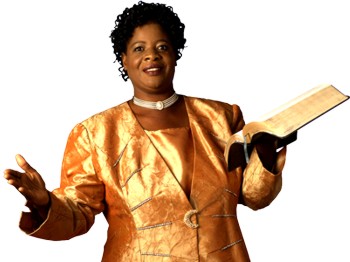 Tshifhiwa Irene is a televangelist pastor. Her church, located in Venda, South Africa, has helped her become one of the richest pastors in the world. She has developed her own religion and accumulated tens of thousands of followers. 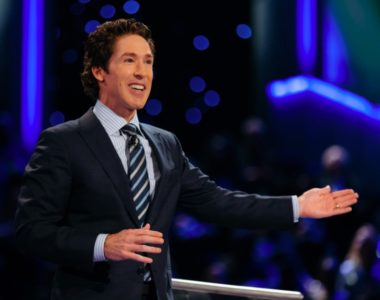 Joel Osteen is a televangelist pastor and author of many Christian books. His church is called “The Lakewood Church,” and is located in Houston, Texas. His televised sermons are seen by more than 7 million people around the world every week in 100 countries. His book, Your Best Life Now, appeared at the top of The New York Times bestseller list for more than 200 weeks (constituting a large fortune for him). 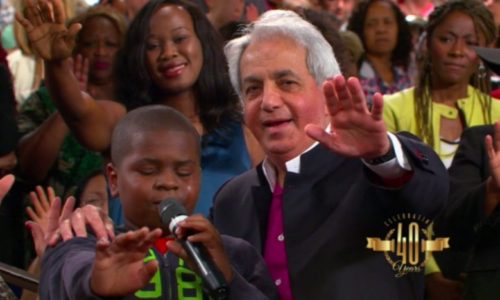 Benny Hinn manages the Miracle Crusade Program, which brings numerous followers into stadiums to see him. Also a follower of prosperity theology, the Israeli pastor said in 1997 to CNN that his annual revenues were $1 million. He claims to be able to restore sight to the blind, hearing to the deaf and cure diseases such as cancer and AIDS. However, outside research has disputed these claims made by him. Other critics accuse him of having bought himself a private jet for personal holidays thanks to the money (tax free) he received from donations. 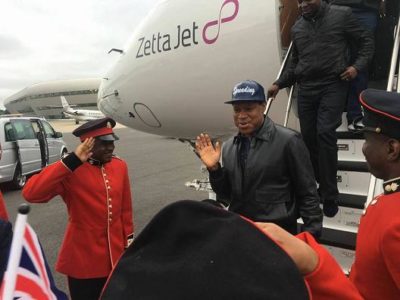 He is the founder of the Christ Embassy Church. His church has 40,000 members which includes many entrepreneurs and politicians. Particularly active on the internet, this Nigerian pastor has more than 3 million followers on Twitter and Facebook. His sermons are available in 143 languages. The book, Loverworld Publications, that he co-wrote with his wife has sold more than two million copies at $1 per book. Apart from these activities, Pastor Chris Oyakhilome has television channels, newspapers, magazines, a hotel and a fast food chain. 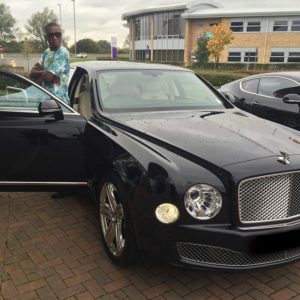 Founder of the Spirit Embassy Church, the prophet, Uebert Angel, is sitting on a $ 60 million jackpot. At only 39 years old, the young native pastor of Zimbabwe travels by helicopter and is known for his flamboyant style. His church has 33 branches in 15 different countries. An entrepreneur at heart, Uebert Angel started by creating the “Limited Millionaire Club” (a concierge service in London). Then, he entered into real estate before expanding his empire to financial and telephone services. He is the second Zimbabwean to appear in the list for the world’s richest people in Forbes magazine. Since 2007, he has helped poor families in Asia and Africa by providing these families with money to buy food and pay for their children’s education. 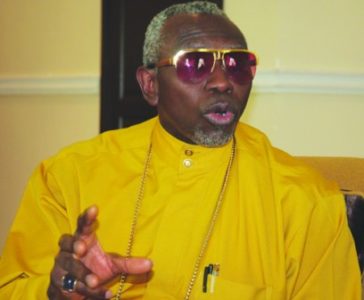 He’s one of the richest pastors in Nigeria. He has invested in banking, real estate, transportation and the media. Ayodele Oritsejafor created ABN, a Christian channel which is broadcasted via satellite in 75 countries.

E.A. Adeboye, a Nigerian pastor, is the leader of the Redeemed Christian Church of God. He has a fortune that is estimated at $130 million. 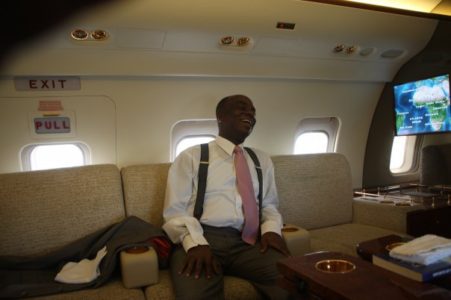 David Oyedepo is a Nigerian pastor who is the leader of the most powerful congregation in Africa. His church has three services and can hold up to 50,000 followers. With a fortune of $150 million, he is the richest pastor in Nigeria and Africa. He has four private jets and houses in London and the United States. He also has his own publishing company that publishes his books. Lastly, he is the founder of Covenant University and Faith Academy, an elitist secondary school. 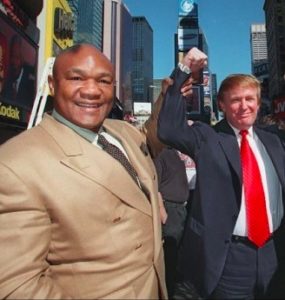 Evidence that boxing can lead to many things… the former heavyweight boxing champion became a pastor at the age of 28 after retiring from boxing and investing part of his fortune in the construction of a church and a troubled youth center in Houston. 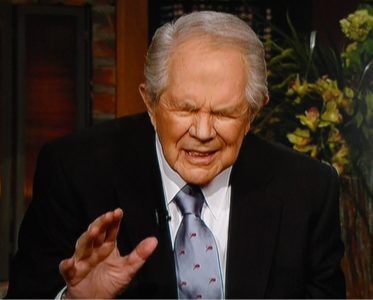 Pat Robertson, a well-known televangelist in the United States, is a man of the media above all. He owes his fortune to his numerous participations in companies and organizations, as well as to a private university (Regent University) that he created in 1977, which has nearly 9,000 students. 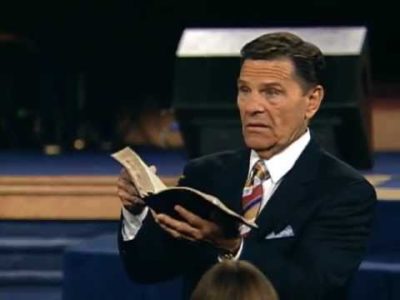 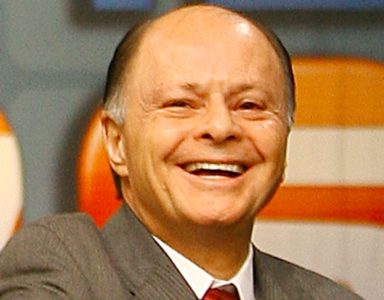 Eric Macedo is the founder of the Universal Church of the Kingdom of God in Brazil. He is worth $ 1.1 billion and is the richest pastor in the world. He is also the founder of Grupo Record, the largest media group in Brazil.

Related Articlesrichest pastors in the world